Welcome to my income report for January 2019

In January I earned $190 in total, a significant decrease over the previous month.

Hence I didn’t achieve my goal of earning $200 of side income per month on average yet.

Doubling my goal was an ambitious move.

This is the same situation, that full-time employees face.

You can’t just tell your boss to double your salary, you have to bring something valuable to the table, mostly your free time a.k.a. more of your life.

Then you will get a promise of a 3% increase 5 months from now. 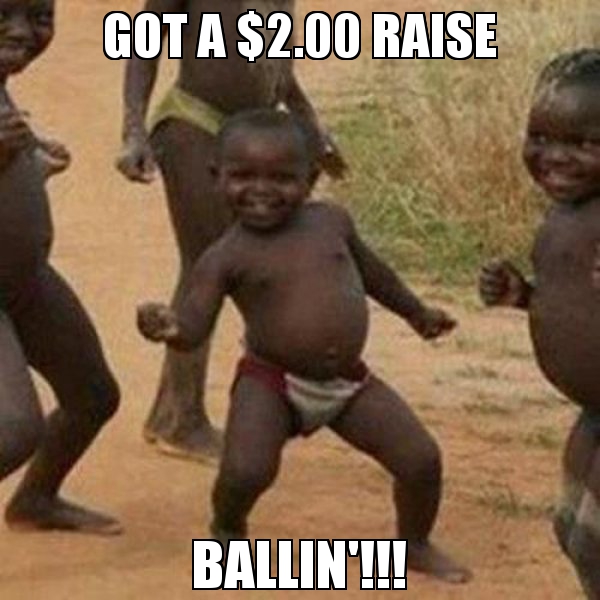 No. You have to change the job. Move to a foreign country, get a second job, or gamble to double your income.

I am thinking each day about the ways to increase side income and at one point, I am almost inclined to try some of the methods posted on Blackhatworld.

But I dismissed that idea away very quickly.

I don’t want to chase quick buck and deceit people.

I want to bring value to this world and get paid for it. I have to be patient and finish my projects.

A year has passed and everyone is curious about what will the future brings to the new year.

And the future seems to be always bright, optimistic, and full of hope.

Look for example at the stock market. Almost every year during the economic expansion cycle, stocks soar up in January.

It reflects the overall positive mood.

All failures are forgotten, wins are celebrated and everyone starts with the clean slate.

If you believe in the Chinese zodiac, the year 2019 will be in the sign of a Pig. 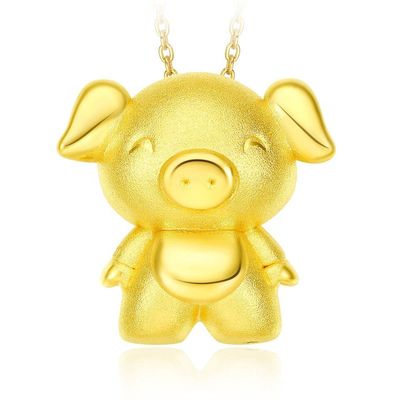 An animal representing money and luck.

At the end of January, I had 5 savings accounts and 1 construction saving plan in total, a 1 account increase over the previous month.

One of the smaller banks introduced a time-limited offer for new clients, who will get a whopping 3% on a pre-defined amount of deposit.

I was on the fence for a few weeks, because achieving that bonus rate is tied to active usage of their expensive current account.

But I got a chance to use their current account for free, so I signed.

Nevertheless, the bonus interest rate on 4 of my saving accounts will expire in as soon as in 3 months.

After that period, my passive income from saving accounts will drop significantly.

If the Czech National Bank won’t increase repo rates again in the next 6 months, I will be screwed.

Unfortunately, they didn’t hike interest rates in February, which means, that economy is slowing down and there are concerns we are past the peak of the economic cycle.

Retail banks will follow this decision accordingly and there is no chance they will raise interest rates on saving accounts.

This sucks big time. Imagine you just graduated into the world of almost zero interest rates. How can you possibly save for your future?

This category groups all my income from investing in P2P loans.

At the end of January, I was invested in over 360 loans. Luckily none is in default, yet. One is on the late payment schedule. 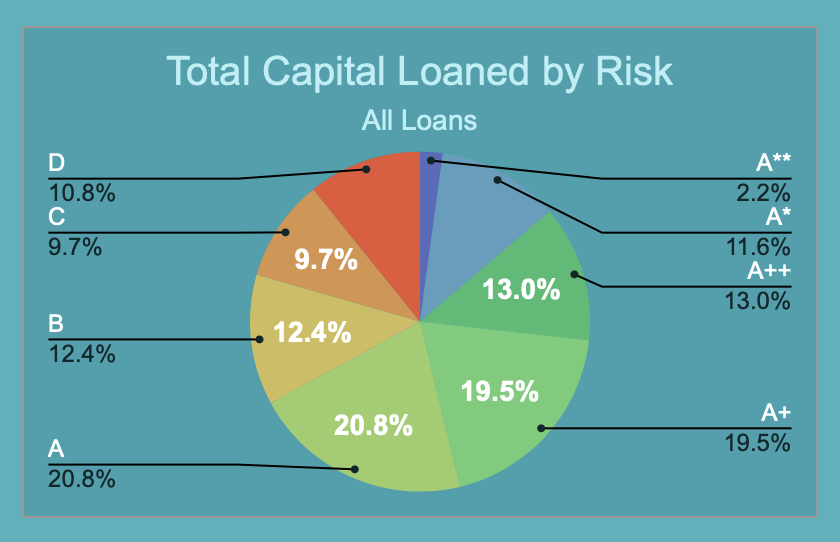 In 2 months I can reach a point when capital returned is sufficient to fund new loans without the need for any new deposit.

I just reduce the duration filter for new loans to 12 months and let my P2P bot do its thing. 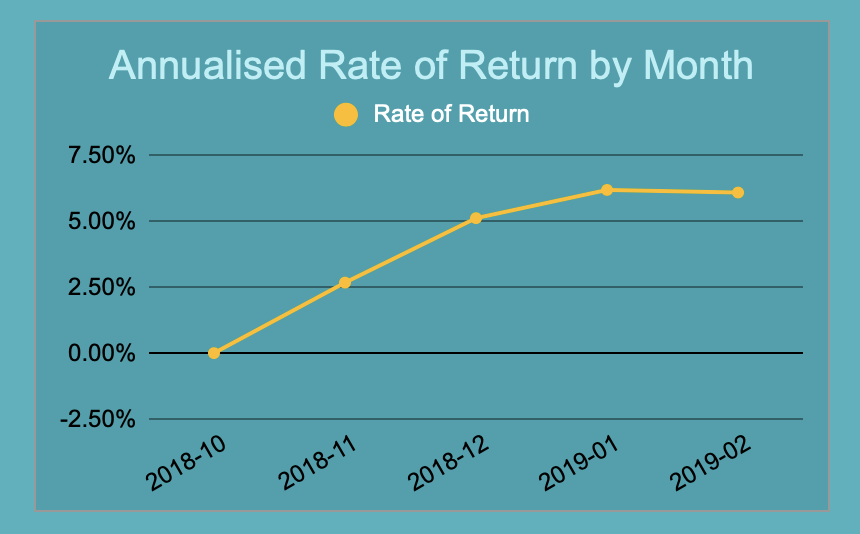 The curve of the annualized rate of return gets flatter each month, signaling it’s harder to squeeze out more profit without increasing overall credit and liquidity risk.

As stated last month, now is the time to explore new asset classes such as stocks and crypto.

This is a new category, which groups all my earnings coming from freelancing gigs.

In January, I managed to close my first gig ever on Peopleperhour.com. I was partly lucky, that gig involved in-depth knowledge of the finance domain, which is my daily bread and butter.

The first time I saw the job title, I immediately knew I can close the deal.

The gig was about researching debt finance services provided in the UK.

I knew nothing about the UK market, but I knew enough about venture debt finance products to convince the buyer, that I am the best for the job.

I still remember well the material I learned for the first level of the CFA exam. It sure served me well in this case.

Initially, the proposal I sent was way over the buyers’ budget. 500 GBP for the research paper.

As expected, the buyer tried to push the price down by narrowing the scope of the job.

It made sense so I agreed on 150 GBP for the paper.

Finally, it took me 3 weeks of negotiating to close the deal.

I had to jump over so many hoops, like answering interview questions or doing sample research on some topics for free.

As a freelancer who is not paid hourly, you have to include this wasted time into the final price.

It eventually adds up and in the end, I have spent more hours managing the job than actually doing the job.

If I calculate my final hourly rate, I earned less than the average McDonalds worker.

I knew that and it didn’t matter. It was my first gig and I needed experience. Moreover, I was interested in the topic of venture debt financing myself. 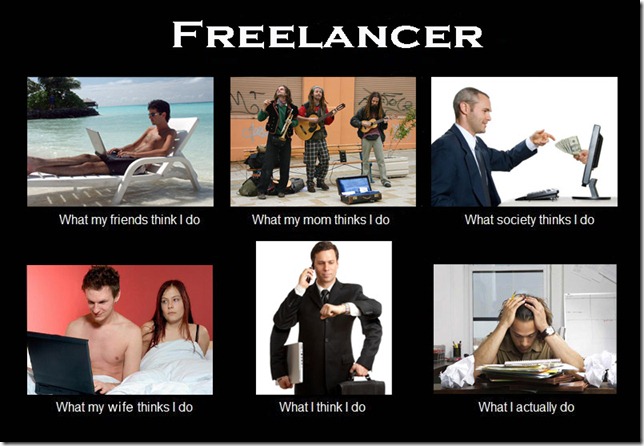 After a week of researching, I was halfway done with 13 pages of material.

The buyer urged me to send a draft as soon as possible, so I sent him my unfinished work.

Unfortunately, the draft was probably enough for the buyer to call the quits and I was asked to end this gig for less money.

It was a fair request and I agreed on charging only 75 GBP for 13 pages of debt finance research.

I am happy, that this gig ended sooner.

I realized, that with my limited free time, I can’t force myself to do gigs I am not even remotely interested in.

Next time, I will aim for jobs, that are interesting from the knowledge perspective or are very well defined from the start so I won’t have to spend hours negotiating the scope.

Below are the jobs, that you should avoid if you want to earn more than average McDonald’s worker:

What can be improved next month?

In February, I will keep hustling on Peopleperhour and ditch other freelancing sites. It’s just not worth it to follow other sites if each proposal is ignored.

It takes 1 minute to read the job description, 5 minutes to analyze the scope, and 5 min to write the proposal.

In 1 hour I can send only 5 proposals.

I would rather spend that one hour each day on my project, than on chasing low paid gigs, but it is a good way to practice English and who knows.

The ultimate goal is to close a long-term client, who is willing to pay reasonable hourly rates.

And if my earnings from freelancing exceed $1000 a month, I might be able to go fully remotely.

On the finance side, I will explore the ways to trade US stocks and ETFs.

It has been on my bucket list for years, but I never had the courage or money to start trading.

In January I struggled to progress with my secret project. I faced a tough roadblock when dealing with Django REST Framework serializers.

I spent 1 week trying every possible answer found on Stackoverflow, but with no luck. Eventually, I found out it’s not possible to nest serializers, which gets data from raw SQL queries.

I would like to thank my friend Jan Klapuch for support. He is such an expert on Python and Django. Without him, I would still be stuck with WordPress forever.

In February I will focus on finishing basic social network functionality. After that, the app is done and I can start working on mundane things mentioned last month. 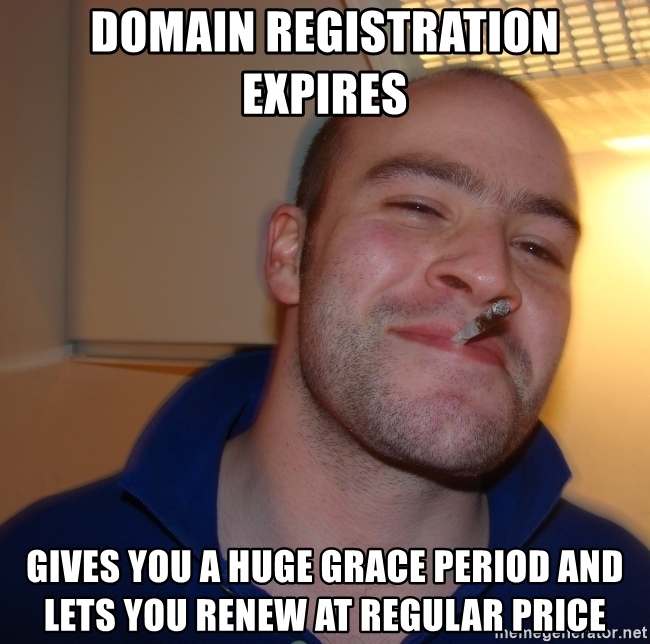 So I have to create something and if it fails, I will sell the domain or let it expire.

Moreover, I always wanted to learn Flask. It is a lightweight web framework based on Python.

With only one method, you can deploy an app live.

No more dealing with models, views, routes, templates, and serializers as you would with Django.

Let’s see if I finish this project or give up midway as usual.

That would be all for this month. See ya in the next income report!