Welcome to my income report for December 2018

In December I earned $309 in total, a 341% increase over the previous month, and a new all-time high.

I am very happy, that I achieved my goal of earning $100 of side income per month on average.

A well deserved achievement after 3 months of continual planting and nurturing the easiest money tree of all time – investing in fixed income products.

But the victory is only temporary. Partly due to a one-time sale of an item, that represents more than 63% of earnings. And partly due to a temporariness of an increased interest rate on some fixed income products. But more on that later.

Nevertheless, the goal was met and it’s time to make new goals and new year resolutions, that will push me out of my comfort zone.

…is a month of inner peace and self-reflection.

If you felt a gradual slow down in November, you will feel a complete freeze in December.

It is the only time in the year when I don’t mind staying at home, doing absolutely nothing. 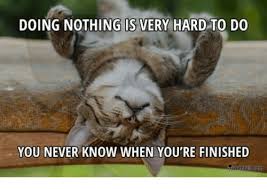 I usually take 2-week long vacation to catch up with things I missed during the year.

Like spending some quality time with friends and family. play the most popular videogame released last year, bulk like a beast with Christmas candy while watching classic fairy tales… 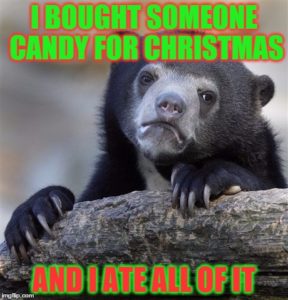 …all the good stuff.

But Christmas is not only about food, games, or movies.

Whereas I was in full FOMO mode during the last Christmas, developing my proprietary cryptocurrency bot, which had some minor success as it caught the peak of the crypto bubble. 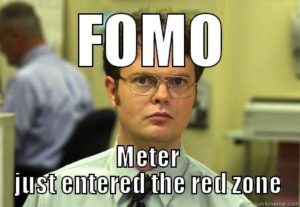 This Christmas was spent more wisely on learning React JS and Redux.

While I didn’t finish my secret project before the end of the year as I hoped, I made significant progress and learned a lot in the process.

This category groups all my efforts of selling physical stuff online.

I accounted for 2 sales in December.

I was lucky because people don’t usually buy used stuff before Christmas.

Money is tight and there is no room in a wallet for an item, that is not shiny or brand new.

The first sale was a depleted prepaid data sim card from Vodafone, that I bought during my trip to Egypt.

If you thought, that such a thing is useless after your vacation is over, you are wrong.

There are many tourists, who visit Egypt in December because it’s the main tourist season. And they will need a functional sim card so they can be connected to their social media accounts from the moment they get out of an airplane. You know, to post a selfie so your friends can be instantaneously jealous of your awesome life.

Well, my hypothesis was correct.

The benefit goes both ways. I get some money back and the buyer can skip middlemen scammers at the airport. They can just buy credit online.

The second sale was an action camera.

Have you ever been in a situation when you got a brilliant idea? But instead of taking action by doing incremental baby steps, you start to daydream and postpone any action until you buy the perfect tools to do that?

This was the case.

But to start taking footage, I felt I needed a better than average picture and sound equipment. So, I bought an action camera for video shooting on my upcoming trip across Southeast Asia. A professional microphone for recording voice-overs and an expensive gimbal for perfect stabilization.

Only after spending unnecessary $$$, I dared to take experimental footage during my trip.

You can tell, that this approach didn’t work. Not only I didn’t start my youtube channel. Worse, I couldn’t force myself to edit and produce a video from that footage.

Yes, it was that bad.

To take interesting and captivating video, you need a sixth sense from image composition and a storyline, an idea, a goal of what you want to tell your audience.

I had neither, so my footage suffered from lack of any interesting content. It consisted mostly of time-lapses of places I have visited.

I could as well use my iPhone X for shooting, which would serve equally well for taking experimental videos.

So without any idea what to do with an action camera, I sold it.

Fortunately, I found a buyer, who is himself an aspiring YouTuber, who will produce time-lapses of himself working on tuning his sportscar. Very original. I hope he will be successful and get many subscribers.

Next month I don’t plan any activity in the area of eCommerce so, I don’t expect any revenue from this income stream.

Saving accounts became my only reliable source of passive income.

At the end of December, I had 4 savings accounts in total and 1 construction saving plan. All utilized to the max.

Banks are waking up after a decade of low-interest-rate environment and smell a chance of marketing rising rates to new customers.

So, I used that opportunity and opened 1 more saving account.

But as stated in the beginning, those offers are only temporary and last only for 6-12 months. After that period, my interest in income will drop significantly.

What fell short was an idea to redo my capital allocation algo from google sheet to python.

After looking into optimization python libraries, I concluded, that refactoring code would be waste of time, if I would be the only user.

At the same time, I got a mail notification, that one of my finance-related domains, which is not in use, will expire in January.

I see this as a sign, that it would be cool to do a web app, that would aggregate all fixed income products in the Czech Republic and that would calculate your optimal capital allocation across saving products.

There is no ETA on realization, it will depend if there will be any demand.

Let me know if you are interested in using such a web app in the comment section below.

This category groups all my income from investing in P2P loans.

My P2P Lending bot is on fire. At the end of December, I was invested in over 272 loans, which equals to 4 loans a working day on average. Luckily none is in default, yet. 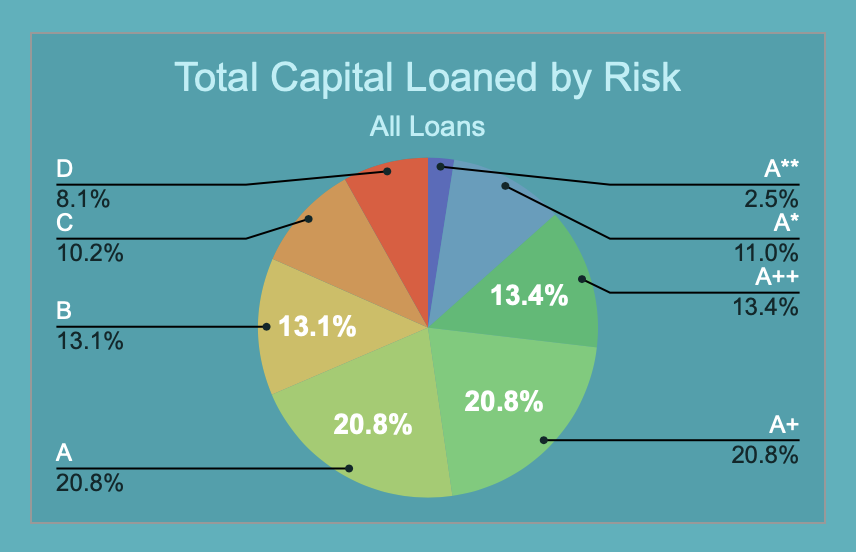 We will see if I meet my goal, the gap of cash paid back vs cash invested each day is decreasing the bigger portfolio gets. 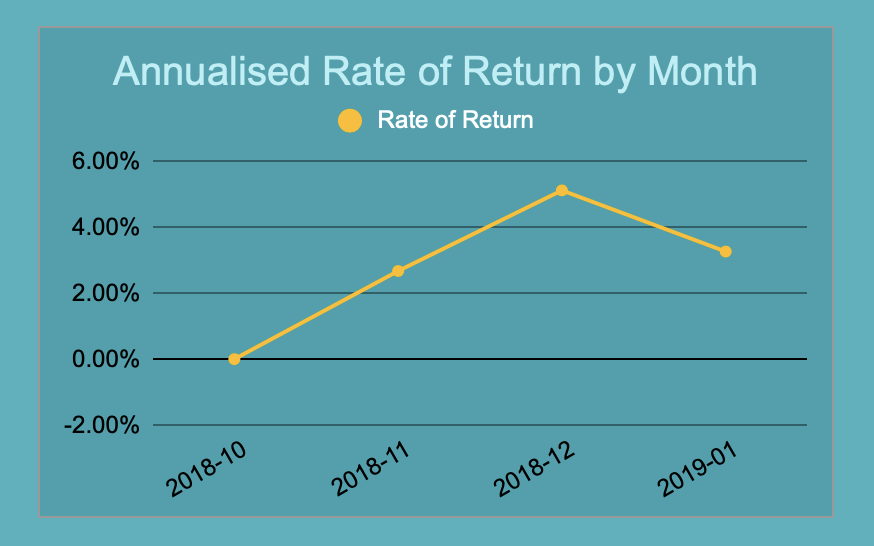 Eventually, the cash returned will sufficiently fund new investments altogether. So the only choice left for portfolio growth is investing in larger amounts or risking longer duration loans.

1 more quarter and my income from this stream will flatten out.

Then I will have to explore new asset classes like stocks and crypto to ignite new growth in income.

What can be improved next month?

In January I will maintain my focus mainly on product development.

Last month I wrote about my first steps towards freelancing.

In December I have created an account on almost all possible freelancing sites.

…is a great site for cheap streamlined tasks, like graphic design or translation services. None of which is my specialty.

I couldn’t come up with any service, which would require max half an hour on each task and isn’t already saturated with freelancers with top-notch references.

In the end, I created a generic offer on creating SQL script on demand.

…is a total waste of time.

I sent more than 25 bids on various projects I feel I am capable of delivering and got zero responses. Most of the time I was lowballed by competition from India, China, and Eastern Europe.

The only way to kickstart the profile there is to work for free on the first ten projects. Then get a top-notch rating from employers. 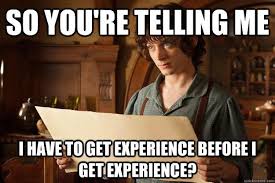 I don’t feel like working for free now if I can work on my project. Maybe if the project would teach me something new.

…is a well-designed service, but apparently, all jobs target US citizens even though they are remote only. So no luck there either.

…is hopelessly the same as Freelance.

…seems like a spamming paradise with offers, that are not real or are scraped from another site. Dunno.

I gave up on Upwork

I tried many tactics like changing skillset, service offered, a profile description, even name or location, but no luck.

They always rejected me after 12 hours of evaluation. Is it possible, that there is a cap on users from each country?

…is the only legit freelancing site, where I managed to engage in a conversation with an employer after the initial bid.

The main reason is that the site is UK based and almost all employers are from the UK or the US and they are serious about their projects.

The only disadvantage is the limit of 16 bids for free each month. If you want to bid on more projects, then you have to pay a subscription.

And a steep fee for accepted offers. You pay 30% from each project if all your earning from this platform is lower than 500 GBP.

But I like the variety of projects, each day there are tens of new quotes from basic translation tasks for 5 USD an hour to creating complex blockchain apps for 20000 USD+.

Let’s see if I manage to win any project. It would be a great proof, that I can earn money from anywhere in the world, with a skillset, that I possess right now.

But man, starting as a freelancer is like starting from rock bottom. With no source of regular income, no contacts, no references.

You have a clean slate and you have to prove yourself, that you are better and cheaper than a hundred thousand others from all over the world who know better English, know how to code, and have years of reference.

I realized, that I can’t write a word if I spend more than 3 hours coding on the same day.

Writing and coding activate different brain functions and my brain can’t switch from one context to another so easily. 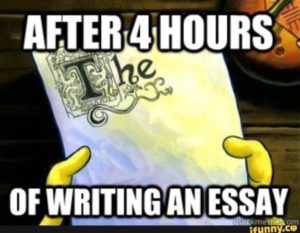 I have to sacrifice written content production in exchange for the completion of my secret project as it has a greater chance to generate income.

In December I managed to finish the core functionality of my secret project. 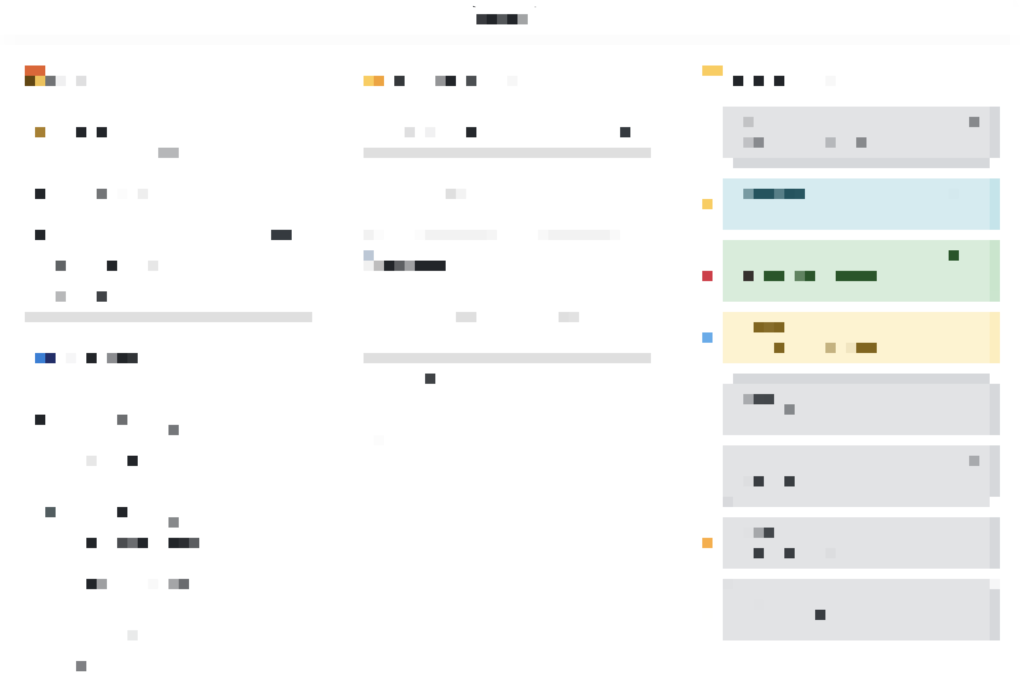 Considering that I couldn’t force myself to learn ReactJS since autumn 2017, I take it as a great achievement.
In January I would like to tackle things, that are mundane, but mandatory.

I will face all of these tasks for the first time so it will be a painful experience, but if I succeed, I will become true to the full stack developer. We will see.

It will be hard because:

So wish me luck.

That would be all for this month. See ya in the next income report!