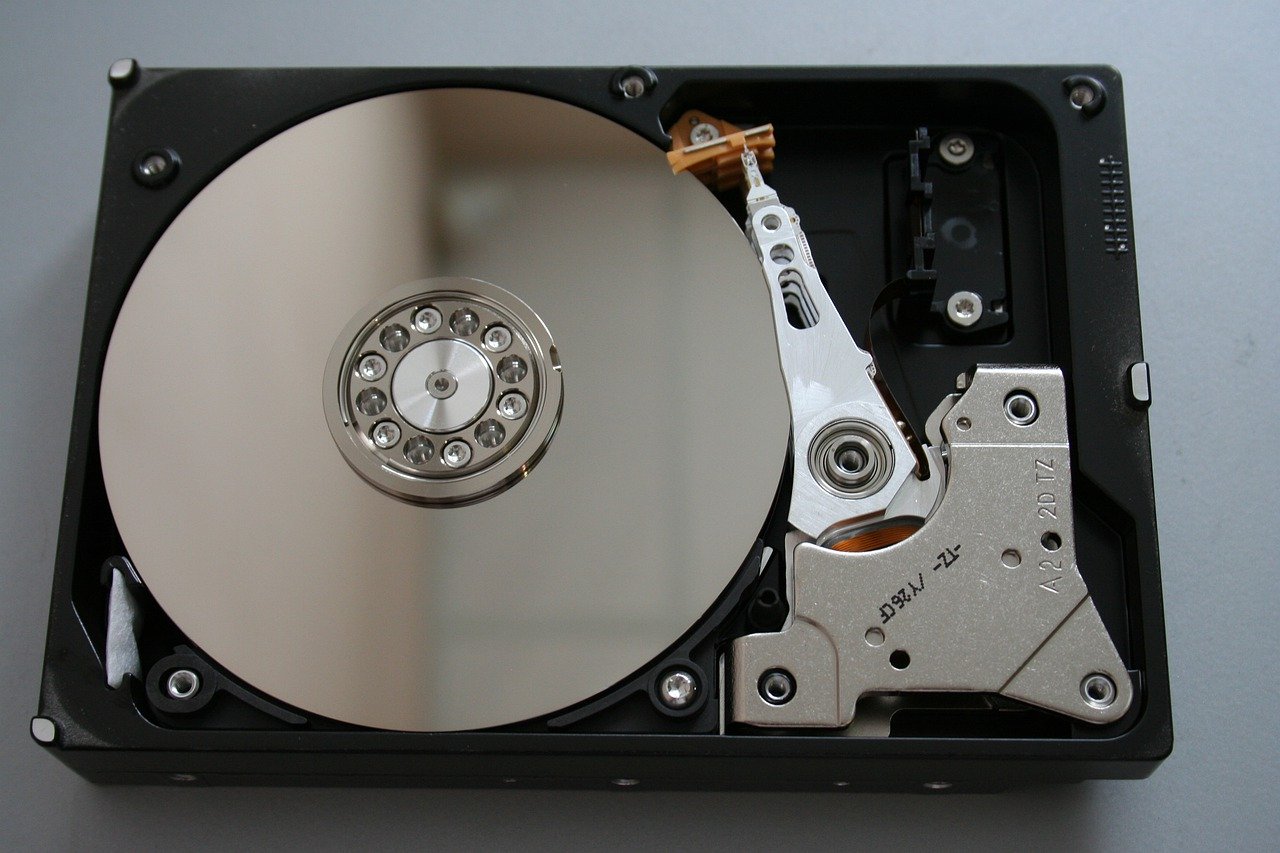 Did you buy a brand new HDD with a capacity larger than 3TB or 4TB and faced an issue, that HDD is not shown with its full capacity in Windows 10 Disk Management?

Then this post will help you figure out how to format large HDD, so you can use its full capacity.

I faced the same troubles when I bought the components for my new rendering rig. Apart from 2×500 GB NVME SSD disks, I bought also a regular slow mechanical HDD with 4TB capacity for storing large files.

And when I installed Windows 10 on the new machine, I made a series of steps, that limited the available capacity. Only after a couple of days, I figured out what I did wrong.

In the meantime, I tried various tutorials I found on the internet. Most of which deal with an HDD not being recognized after installing it to an existing Windows 10 system.

But before going into the details, let’s talk about why Windows 10 doesn’t see large hard drives?

By default, all HDD uses MBR or master boot record as a partition style when installing Windows 10. MBR was introduced in 1983 and is limited to HDD with size up to 2TB.

GPT or GUID Partition Table does not have such limitations. Unfortunately, Windows 10 does not mount and format large HDD automatically with GTP. It has to be done manually.

And here lies the confusion and frustration when you buy a brand new HDD and cannot use it to its full capacity.

How To Partition Large HDD On Existing Windows 10 System

Luckily there is a way to change partition style on the fly.

Select the disk, that needs to be enlarged with command “select disk 0” (if disk 0 is the disk you want)

Then exit diskpart with “exit”

That’s it. Now when you go to a disk management application in Windows 10 and reformat you HDD using some of the modern formatting types like exFat, your disk should show a full capacity.

How To Partition Large HDD When Installing Windows 10

You might think the method will be the same when installing Windows 10. I thought the same and was banging my head against the wall when I got the error “the disk you specified cannot be deleted, please select an empty disk to delete”.

It took me some time and multiple fresh installs to realize, that Windows 10 installer deliberately installed boot loader into the large 4TB HDD into a mini partition. Setting MBR and NTFS automatically without any notice.

As a result, it was not possible to delete all partitions and convert HDD to GPT with the method above.

I had to use a twist during Windows 10 installation to prevent it from creating a system partition on my 4TB HDD. When the installer asks to choose the disk for Windows 10 system, I chose my SSD as a primary system hard drive.

But instead of allocating full capacity for Windows 10, I set the system partition to be about 500 MB smaller than the disk full capacity. This twist allowed Windows 10 installer to install boot loader into the SSD disk instead of my 4TB HDD.

Then after the installation of Windows 10 was done, I followed the same process as I explained the previous section.

So here you go, I hope this tutorial helped you to utilize your large HDD to its full capacity. Large HDDs are becoming cheaper and cheaper and more customers will face this issue. I just hope Microsoft will do something to automatically recognize large HDD and format it in a proper way like Apple do.

Thanks for reading and see you in the next post.