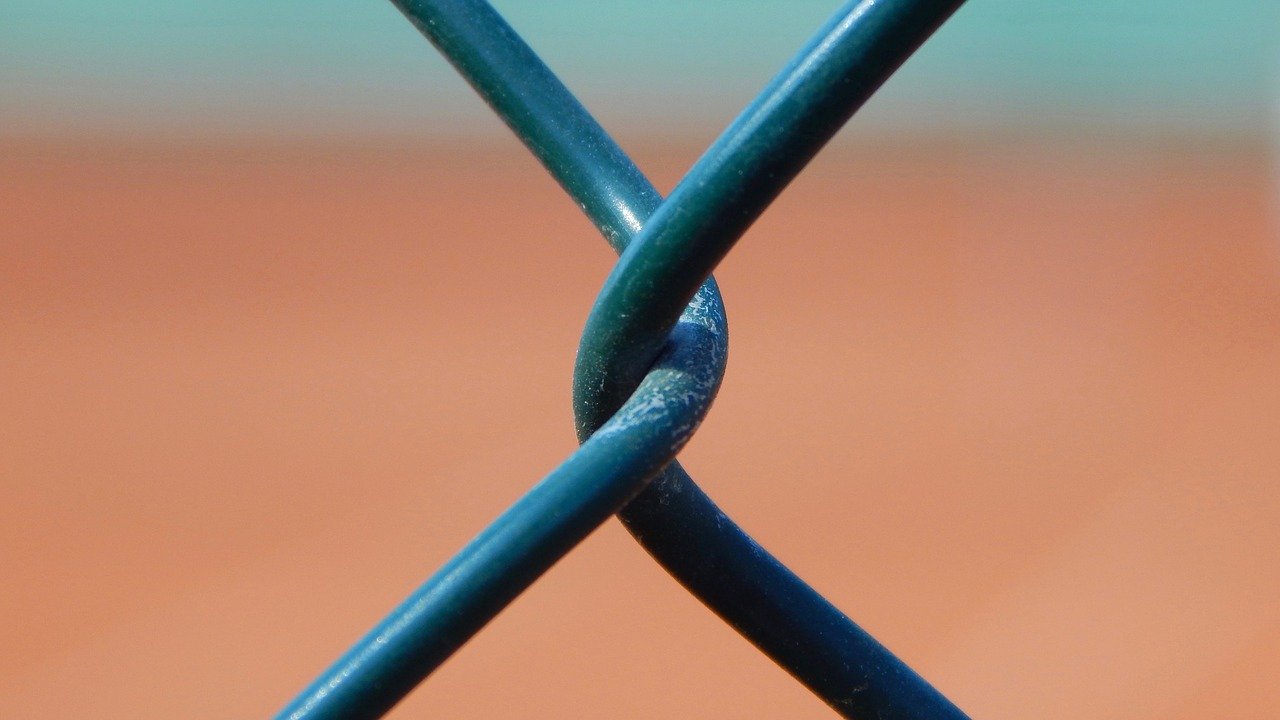 It is really interesting to observe human behavior during a crisis like currently roaming the coronavirus outbreak, from a subjective point of view.

See, during my whole life, I experienced 11.11., the economic crisis in 2009, the various disease outbreaks such as Ebola or H1N1, and in all cases, I was a passive observer, not interested in the world dynamics.

I was not living an adult life yet, I was in the university and in a carefree long term relationship, so I was oblivious to what’s happening in my environment. My outlook on life was simple, finish university and enjoy life as much as I can, believing the crisis is just temporary and when my adult life begins, everything will be awesome.

My naive plan work out quite fine for the past 7 years. I graduated two years after the crisis so I had a bit lowball starting position, but then it was a hell of a ride. The economy expanded to unseen levels.

But now I have much more at stake. Being an employee, this is the first time I am worried about my future, about the economic downturn. The fear of uncertainty is overbearing.

What happens, when the next downsizing cycle starts? How it will affect and average Joe’s day to day life and his relationships? I don’t know. I just know it’s an interesting topic to be explored.

The first thing that comes to mind during an economic downturn is downsizing. Companies will be aware of lowered consumption, government restrictions, and a bear market.

The hiring freeze already started long before the outbreak. The economy already had signs of slowing down and everyone knew the party will be over soon.

Now it is more clear than ever, that having 9-5 jobs is crucial in surviving the temporary madness and potential upcoming depression. Those who have stable corporate office jobs don’t have to worry about regular cash flow. Most of the companies are well-capitalized and can support their employees for a few months.

If the situation won’t change for the better, It is easy for them to switch to complete a remote working environment since physical presence in the office was to this day only about showing off, having a chat with a colleague, and debating over the newest rumors.

Face time had no influence on overall productivity and effectiveness at all. So as leadership learns a lesson by having to mass order home-offices, I people start to taste what is it like, the job market shifts, and people will demand home-office more by themselves.

Finally, a trend that went mainstream five years ago can go viral now. Companies will be forced to create remote-friendly job positions and home office won’t be taken as a “benefit”, but a norm.

It’s nonsense to make people spend two hours of their life-time traveling to the office and not being compensated for it. Being at home is a win-win. Employees get more freedom and are more productive if they are not forced to grind 9 hours straight. Companies reduce the cost of the overhead, not having to provide big offices and working spaces.

It may make sense for manual work back in the ’80s when you needed a tool and materials to get the job done, but the situation changed. Yes, it won’t change a thing for people working in manufacturing, but they are compensated for their effectiveness, unlike office workers.

So I expect the remote job market to boom in upcoming years with every service, that goes around it. There will be more demand for cloud services and SAAS products, that help companies run business with completely remote teams.

And more and more companies will tackle employees as freelancers, who are rewarded for their effectiveness and productivity. Those who grind harder than others, and log their work online, will have a bigger paycheck. Those who slack at home watching Netflix, while sending an email here and there will be compensated accordingly.

I can’t wait to see how it will evolve in the future.

Since socializing is dangerous right now, people in relationships will be forced to spend more time together. And it can either make them stronger or break them apart.

Singles will stay singles for a while, ditch online dating, and focus more on the closest social circles. Now is the chance for orbiters to prove their worth and get their dream girlfriend.

Girls will be cut off the hyperinflated attention from the internet and they will seek the attention locally. They will appreciate the guy next door more, who treats them nicely but is no Brad Pitt. Their expectation will lower to more realistic levels.

In a time of crisis, even the most emancipated woman will want to seek the protection of the opposite gender. It proved times and times again during the wars. And history repeats itself.

Being alone and not in a group means a lower chance of survival. Only delusional individuals will ignore their instincts.

From Generation Z To Baby Boomers 2.0

As for families and couples, after two weeks together, after all those years in a relationship, it is hard to find a common passion and if survival is not one of them, the relationship will be over the moment the outbreak ends.

There are only so many activities, you can do at home with your spouse for two weeks straight. Unlike a vacation, there are no new experiences, that can distract your boredom.

Sex got old already and get older after a week. Games are not couples-friendly. Hobbies are very individual and are mostly enjoyable alone. Only Netflix can last a few months.

To not get crazy the only long-term project suitable for couples is having a baby. It makes total sense from both natural and behavioral perspectives.

In a time of crisis, it is not hard for an Average Joe to act like an alpha male, who can provide for his family, gets the food, and protect the partner from modern world dangers.

Thanks to the sudden change in behavior, women will discover unseen qualities, they never knew their schmuck had in the first place. The new attraction will lead to increased hormone production, which is equivalent to saying: “Yeah, let’s make more babies.”

And this is how, ladies and gentlemen, generation Z turned into Baby Boomers 2.0.

So far, as an optimist, I see only upsides in the current situation. Given none of my relatives get health issues, the governments proceed unanimously to fight the outbreak, the scientists come up with the cure, the disease works as a healthy reset of the current society and the world will be fine by end of the year.

Write in the comment below, what do you think of it.